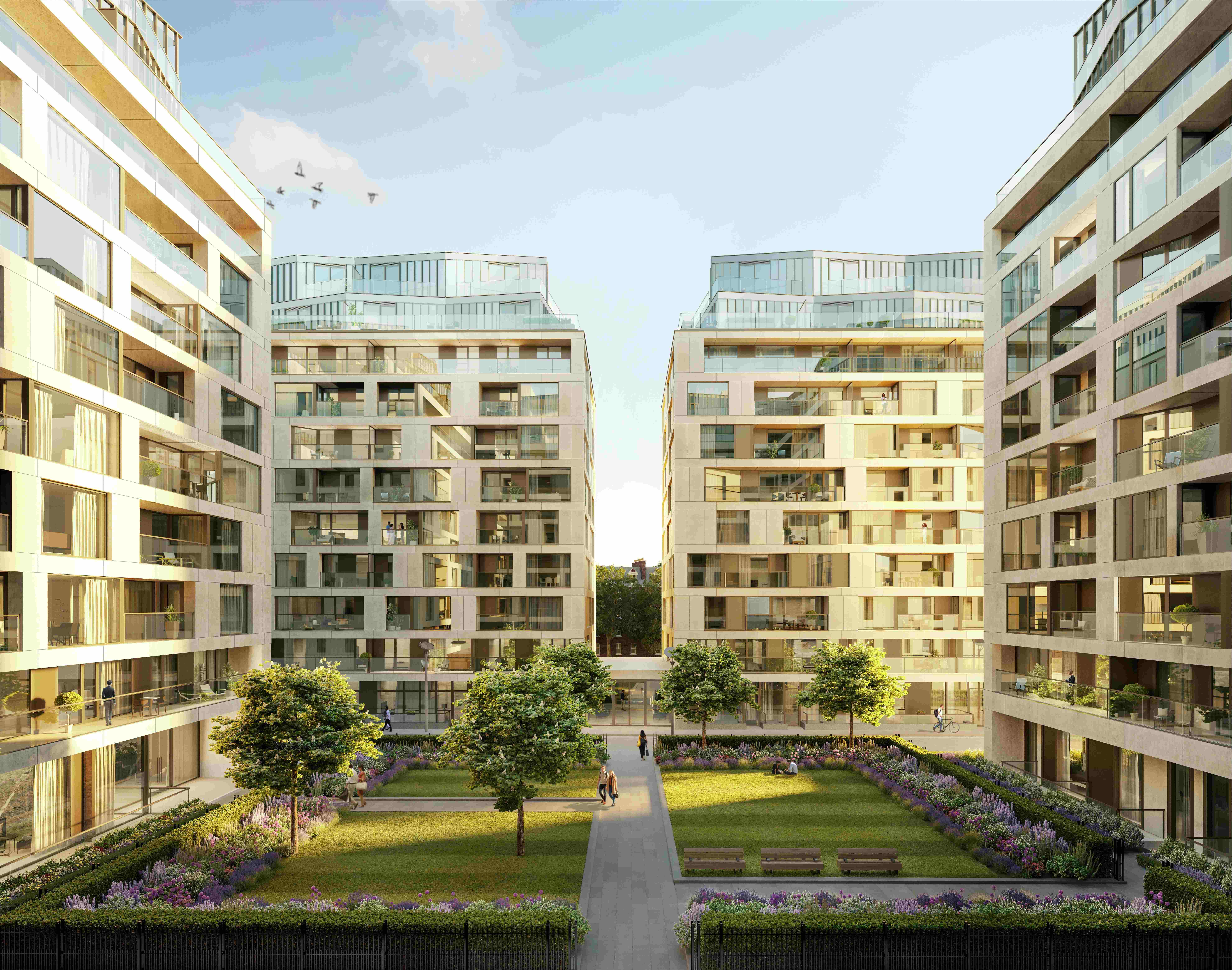 Royal Warwick Square is a superb collection of one bedroom apartments available to buy through Shared Ownership in the heart of The Royal Borough of Kensington & Chelsea. These apartments are amongst some of the Capital’s most famous cultural attractions and neighbours the idyllic Holland Park.

Kensington boasts an abundance of choice when it comes to eating out with countless cafés, bars & restaurants. Department stores such as Harrods & Harvey Nichols as well as the coveted Sloane Street are within 10 minutes of Royal Warwick Square. World-class education such as Imperial College & King's College London are on your door step.

You will not need to walk far to reach a station with Earl’s Court Station and Kensington Olympia Station less than 10 minutes away.

Be surprised as there is always something new and interesting among the classical and historical great Royal Borough of Kensington & Chelsea.

*Computer Generated Image is Indicative Only

Properties in this development

See all properties in this development arrow_forward