Search in Birmingham for your new home 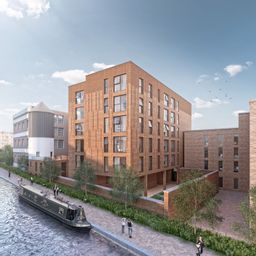 Search for a property in Birmingham
Search

Search for a property in Birmingham
Search

If you decide to buy a Shared Ownership home in Birmingham, you’re effectively purchasing a portion of your property. Your initial share will usually be between 25% to 75%, paying a mortgage on the part that you own and a below market value rent on the remaining share.

Can I ever fully own a Shared Ownership home in Birmingham?

Do I meet the eligibility criteria for Shared Ownership homes in Birmingham?

How much does Shared Ownership cost in Birmingham?

Are there Shared Ownership homes in Birmingham?

Share to Buy lists thousands of Shared Ownership homes all across Birmingham – including new build properties and those available through resale.

1
Research
We have a wealth of tools, FAQs, guides and blogs to help you understand your options
2
Search for a property
Find the right home for you in Birmingham and register your interest
3
Speak to the specialists
Contact a Mortgage Broker and Solicitor Panels to help you through the buying process
Register Find out more Find out more

The major providers of Shared Ownership, Help to Buy and other affordable ways to buy a home in Birmingham and nationwide have their homes listed on Share to Buy. 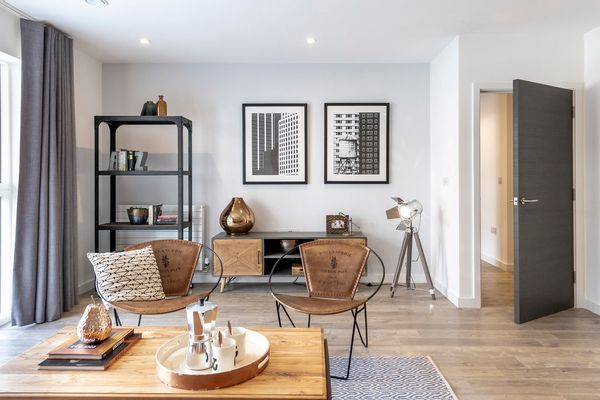 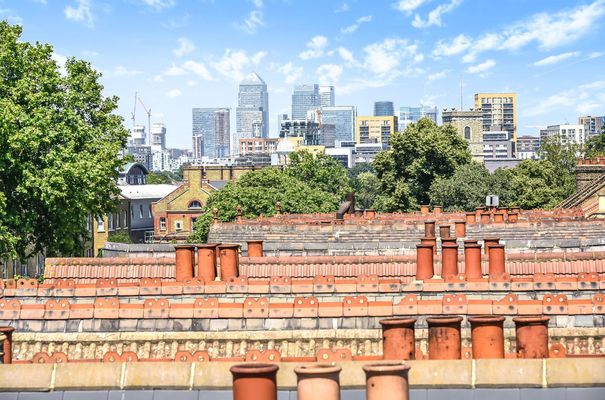 “I think with home ownership, it is easy to become disheartened but once you seek advice and look at all the options, it’s not as daunting or as stressful as it can be portrayed. I bought my Shared Ownership home with just a £6,000 deposit and now my monthly payments including bills is just £1,060, which I never thought would be possible!”

“From the moment I bought my first share, I knew that I wanted to staircase. A year after I moved in, I staircased to 75% and this past February I purchased the final share, and now I own my home 100% outright. I really do recommend Shared Ownership as a fantastic way to get into the housing market, it worked so well for me.”

“We were delighted when our application was successful, we moved in a few months later and settled in really quickly. It definitely feels different now we are home owners, it’s so satisfying knowing we own this place. There is no doubt that Shared Ownership is a good way to get onto the housing ladder in London.”

If you want to keep up to date with Shared Ownership and Help to Buy homes in Birmingham, all you have to do is sign up to Share to Buy and register to receive alerts. We’ll then automatically notify you when new properties become available.

Although Birmingham may have moved on considerably from its position as a manufacturing powerhouse during the industrial revolution, it is a city which has, in one way or another, never looked back from its transformation. Today, it stands as a vitally important part of the British economy.

It leads the way in employment for several sectors, including health and education, among others. This means there are plenty of job opportunities for those looking to call Birmingham their new home. This, alongside its place as a major transport hub, further increases the possibilities for career-minded individuals.

Plus, being home to five universities makes this city a great location for those who have access to higher education as a priority. For many, this makes Birmingham a logistically sound choice that meets so many of their needs.

But simply pointing out the great employment and educational possibilities doesn’t give you a sense of the spirit of Birmingham. This isn’t a city which is simply a wise decision for you or your family’s prospects. It certainly is that, but there’s so much more life and vibrancy to Birmingham than just business and busses.

It’s a city that is as proud of its past as it is excited about its future. It boasts an unfaltering love for music, from the classical – best symbolised by its iconic symphony hall – to the modern musical juggernaut: the 02 Arena. This passion for the creative can also be seen through its many museums and art galleries. But Birmingham’s love affair with culture can’t be contained within a frame, with the city being home to Britain’s longest-standing producing theatre, among many other performing art venues.

Pride in every detail – first time home buying with FABRICA Buying your first home can be a stressful process, particularly when trying find the right balance between location, size, specification and cost, but you don’t need to compromise when buying with FABRICA. From apartments of striking urban architecture to houses with a more rural…

RANKED: The UK’s Most Pet-Friendly Cities

Which areas have the most garden space, dog parks, vets and dog-friendly pubs? Read on as we reveal the UK’s most pet-friendly cities! Under the new legislation, renters can more easily own pets. Meanwhile, the pandemic inspired many to find new four-legged friends. With a pet in more than 62% of households in the UK,…

What are the new Stamp Duty rules and how does it affect first time buyers? The government has announced a cut to Stamp Duty Land Tax (SDLT), affecting thousands of budding buyers across England and Northern Ireland by increasing the amount that a purchaser can pay for a residential property before they are required to…