Search in Rugby for your new home

Search for a property in Rugby
Search

Search for a property in Rugby
Search

If you decide to buy a Shared Ownership home in Rugby, you’re effectively purchasing a portion of your property. Your initial share will usually be between 25% to 75%, paying a mortgage on the part that you own and a below market value rent on the remaining share.

Can I ever fully own a Shared Ownership home in Rugby?

Do I meet the eligibility criteria for Shared Ownership homes in Rugby?

How much does Shared Ownership cost in Rugby?

Are there Shared Ownership homes in Rugby?

Share to Buy lists thousands of Shared Ownership homes all across Rugbyand beyond – including new build properties and those available through resale.

1
Research
We have a wealth of tools, FAQs, guides and blogs to help you understand your options
2
Search for a property
Find the right home for you in Rugby and register your interest
3
Speak to the specialists
Contact a Mortgage Broker and Solicitor Panels to help you through the buying process
Register Find out more Find out more

The major providers of Shared Ownership, Help to Buy and other affordable ways to buy a home in Rugby and nationwide have their homes listed on Share to Buy. 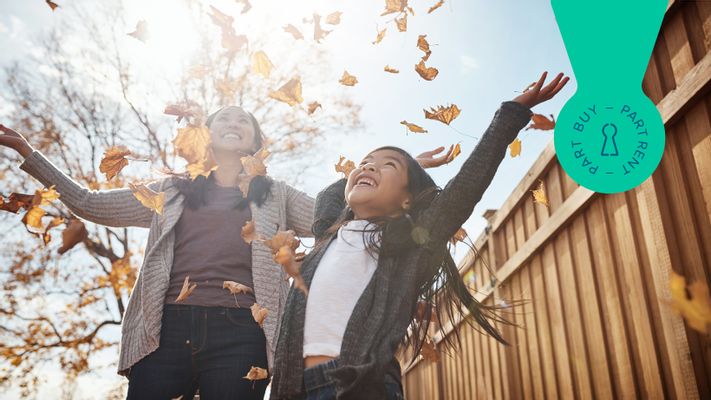 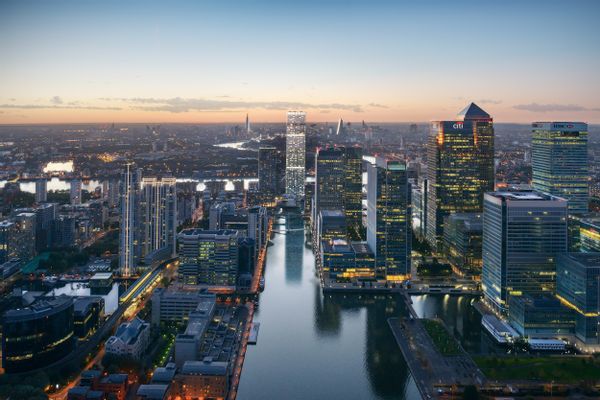 “If you are considering Shared Ownership, I would 100% recommend using Share to Buy to learn more about the scheme and assess your options. Shared Ownership is an excellent stepping stone into the property market – it’s worked so well for me. It’s given me a freedom and flexibility I wouldn’t have had if I bought on the open market!"

“I think with home ownership, it is easy to become disheartened but once you seek advice and look at all the options, it’s not as daunting or as stressful as it can be portrayed. I bought my Shared Ownership home with just a £6,000 deposit and now my monthly payments including bills is just £1,060, which I never thought would be possible!”

If you’re a first time buyer, then you may be concerned that your home ownership aspirations are achievable. Thankfully though, with Shared Ownership homes in Rugby, you can take that vital first step onto the property ladder. Help to Buy homes in Rugby are also a great option for buyers looking to finally get the keys to their dream home.

Staying on top of the latest Shared Ownership and Help to Buy properties in Rugby couldn’t be simpler. All you need to do is sign up to Share to Buy then register to receive alerts when new properties become available in your desired area.

Finding itself on the borders of Leicestershire, London and Birmingham, people not familiar with the area can occasionally overlook Rugby, especially in the shadow of the capital. This is, however, a mistake which is never made by those who have had the chance to enjoy all that Rugby has to offer. Known by many because of its namesake – yes, the game of rugby did have its rules written here at the Rugby School in the mid-19th century – it has so much more to offer than many people realise.

As you might expect from a place that is already etched forever in the books of history, this is an area with a quite astonishing past, which includes but also goes far beyond the world of sports. It actually dates back to the Iron Age and is mentioned in the Domesday book by a different name. Its influence and growth as a market town breathed new life into the area as the centuries rolled by.

It has since transformed into a manufacturing hub as a result of railways popping up throughout the country during the 19th century. Today, it has once again evolved into a stunning example of a modern British town. However, it hasn’t forgotten where it has come from and that past gives Rugby a unique sense of identity. This is demonstrated in its architecture and local culture, which allows the modern conveniences and prosperity that is enjoyed by the residents of Rugby to be matched with depth and a sense of local pride forged in time.

Perhaps there’s no better example of this than the many local businesses which are the lifeblood of Rugby, keeping the town moving forward as it always has. Alongside all the shops, cafes, pubs, restaurants and local businesses which craft the bustle of its streets, there are also other cultural attractions to explore. There’s the Rugby Art Gallery and Museum, and Macready and Rugby Theatre, for example.

Of course, we can’t talk about things to do in Rugby without mentioning its stunning parks, which we have no doubt influenced the town’s love of sports and outdoor activities. These are just a few examples to give you an idea of what’s available in this charming town. From its railway stations to its restaurants, it’s all about providing you with everything you need to create the life you want. The ingredients are all here, it’s up to you what you want to make of it.

Get onto the property ladder in Essex, Greenwich and Wimbledon With inflation rates now at their highest level since the early 1980s, the cost of living crisis is significantly impacting households across the UK. As homeowners face sky high energy bills this winter, the appeal of a new build home, designed to be more energy…

Censeo Financial: Five reasons why you should use a specialist mortgage broker

Mortgage brokers offer in-depth knowledge, access to lenders, exclusive deals and more! Introducing Censeo Financial Censeo Financial are an award-winning mortgage broker specialising in Shared Ownership and affordable homeownership. Having been trading for over 16 years, we work with many housing associations, councils and developers and have helped thousands of first time buyers get onto…

Webinar: Sovereign at Horlicks Quarter and a live Q&A

Sovereign talk Shared Ownership in Berkshire this October Join Sovereign at 5pm on Tuesday 4th October for a webinar to discover more about Sovereign’s iconic Horlicks Quarter development in Slough and how you could purchase your very own place with Shared Ownership. Chaired by Jade Turnstill from Share to Buy, this webinar is an opportunity to get…